The results of the rurAllure photo contest Wander with Heart and Body conducted by the Comenius University in cooperation with the Slovak University of Technology have been announced on 6 April.

The jury, composed of 6 members determined the following winners:

Thanks to the competition and its promotion, which took place for almost 3 months, the organizers managed to introduce the project and its goals not only to both universities, but also to the general public. The fact that some winners have no connection to both universities is a testimony to the fulfilment of this goal.

Thanks to the competition, the project researchers received 127 photos of relevant places of interest related to the Via Mariae pilgrimage route. These include, for example: Trstená, Zuberec, Big Fatra, Lucany Waterfall, Spania Valley, Kvačany, Kremnica Mine, Zvolen, Banská Štiavnica, Pocuvadlo Lake, Dobrá Niva-Castle, Krupina, Hokovce, Plášt’ovce, Stará Hora, Sebechleby, Preseľany, Šahy. The research team plans to use all the photos for the mobile application, for further promotion of the rurAllure project, but also in cooperation with stakeholders. In addition, the research team plans to create a video presentation on the occasion of the General Meeting to be held in September in Bratislava, which will aim to provide the participants and later the general public with an emotional form of visualization of the Slovak part of Via Mariae. 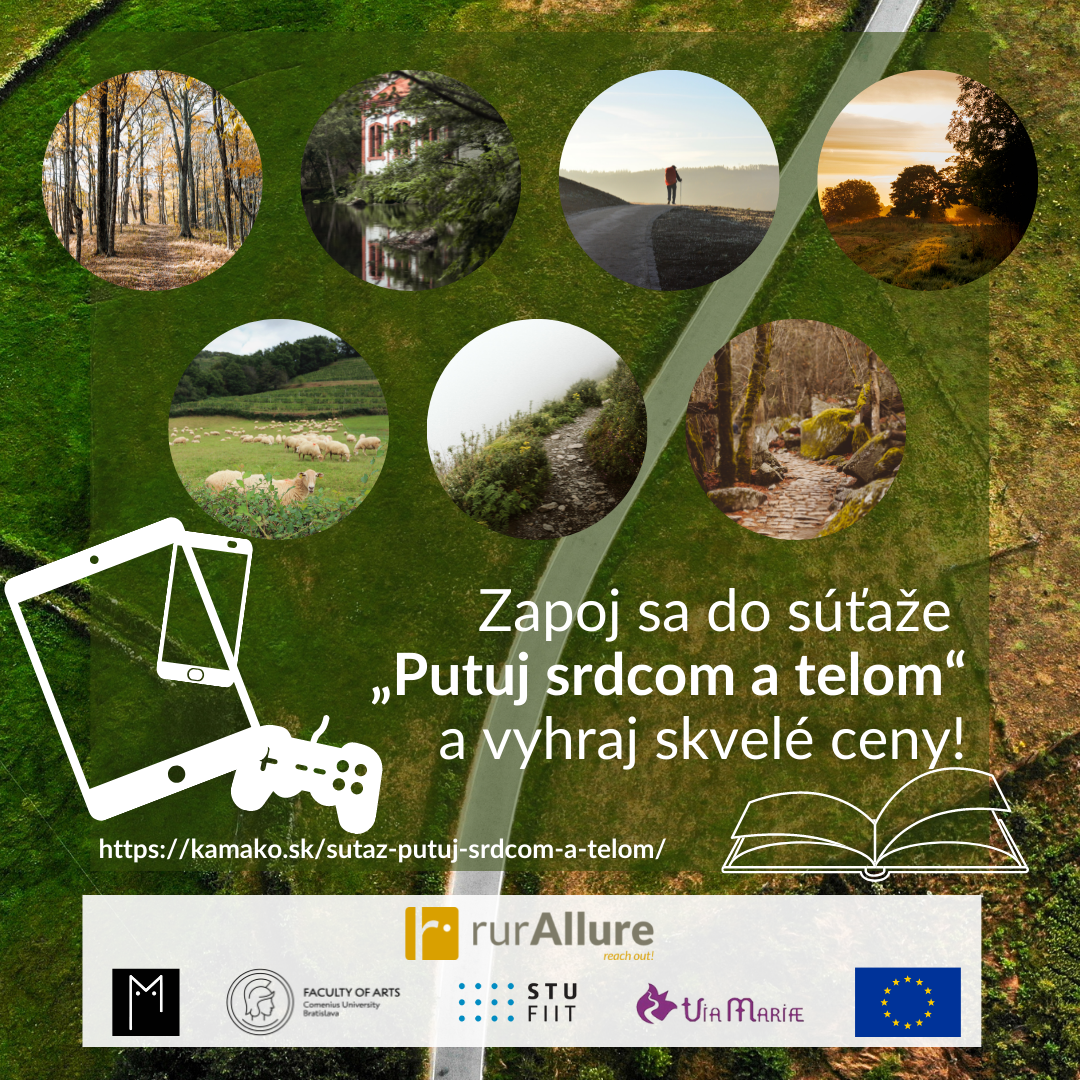 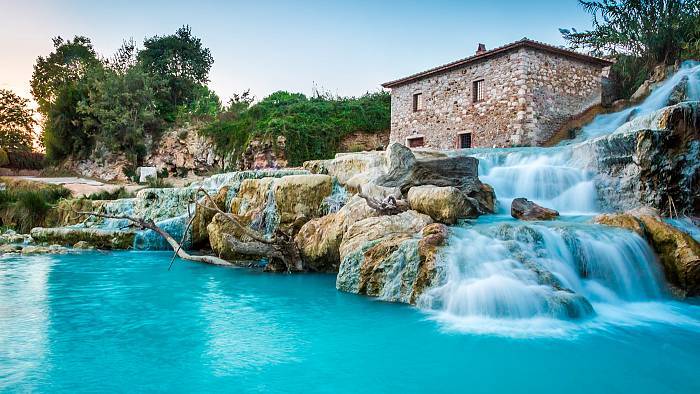 Curious about thermalism and walking routes?

Answer our quiz about the Via Francigena and its cultural heritage correctly to receive a surprise! 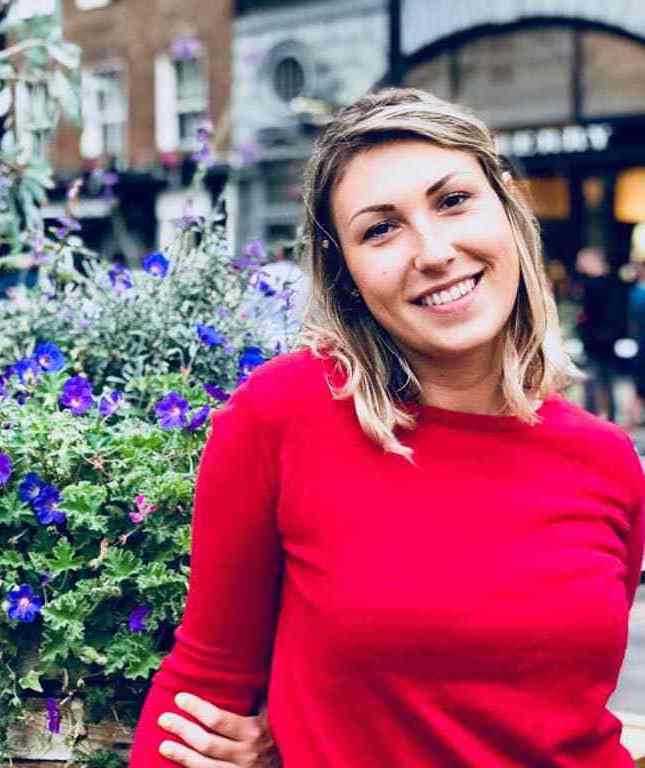 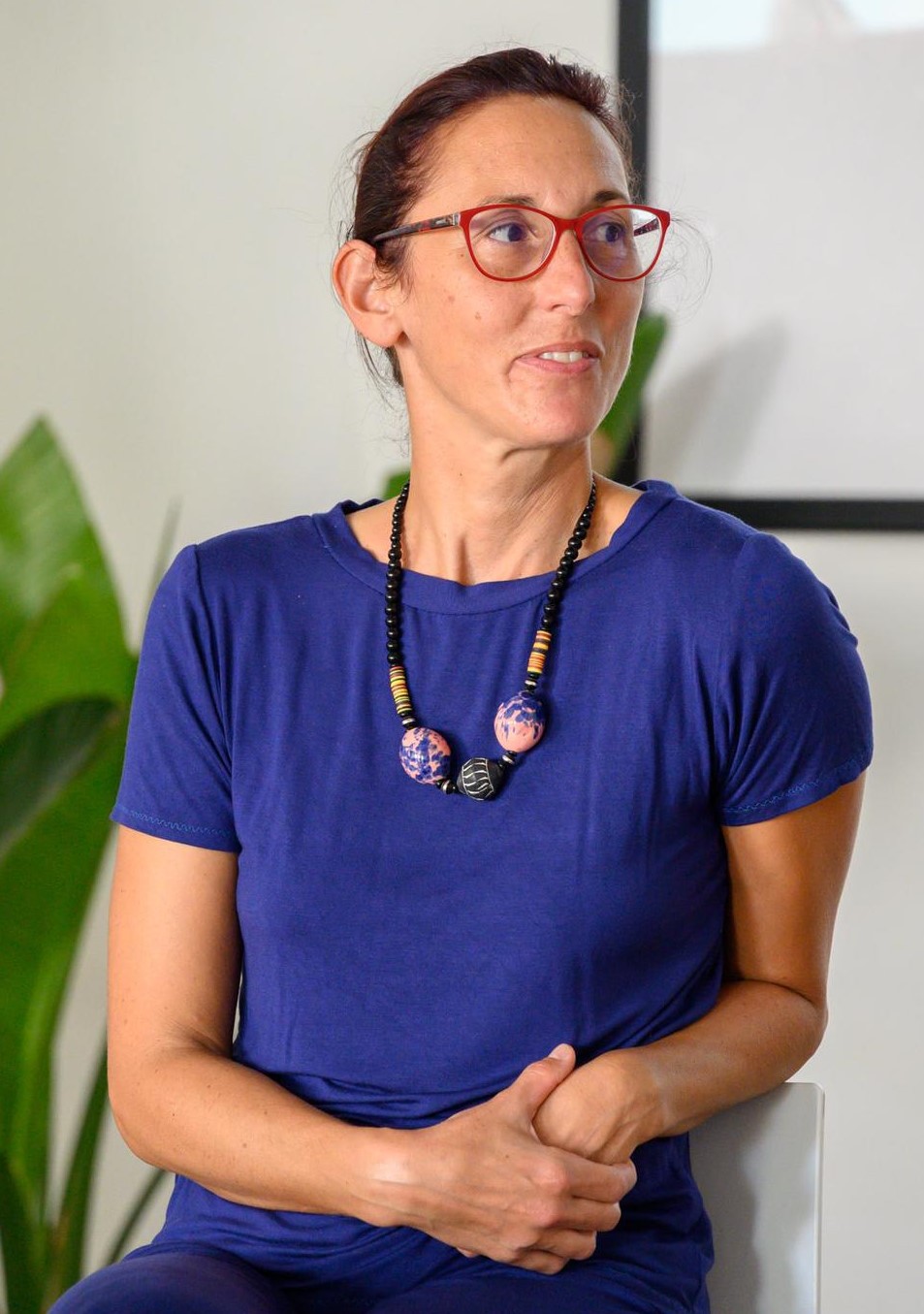 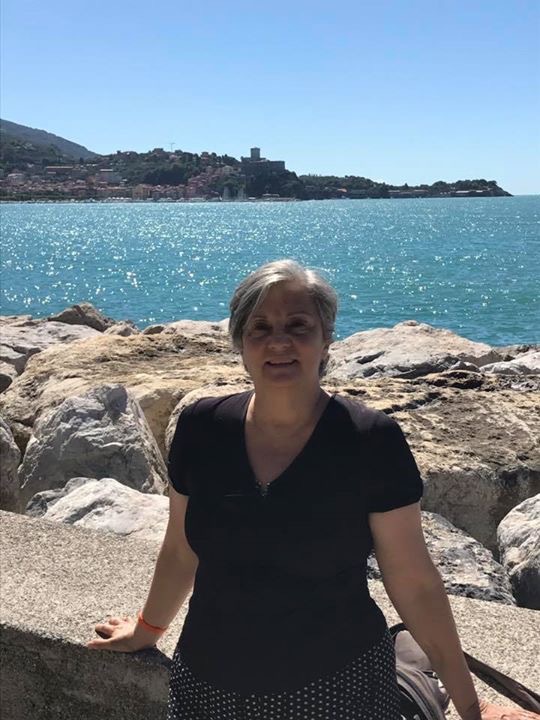 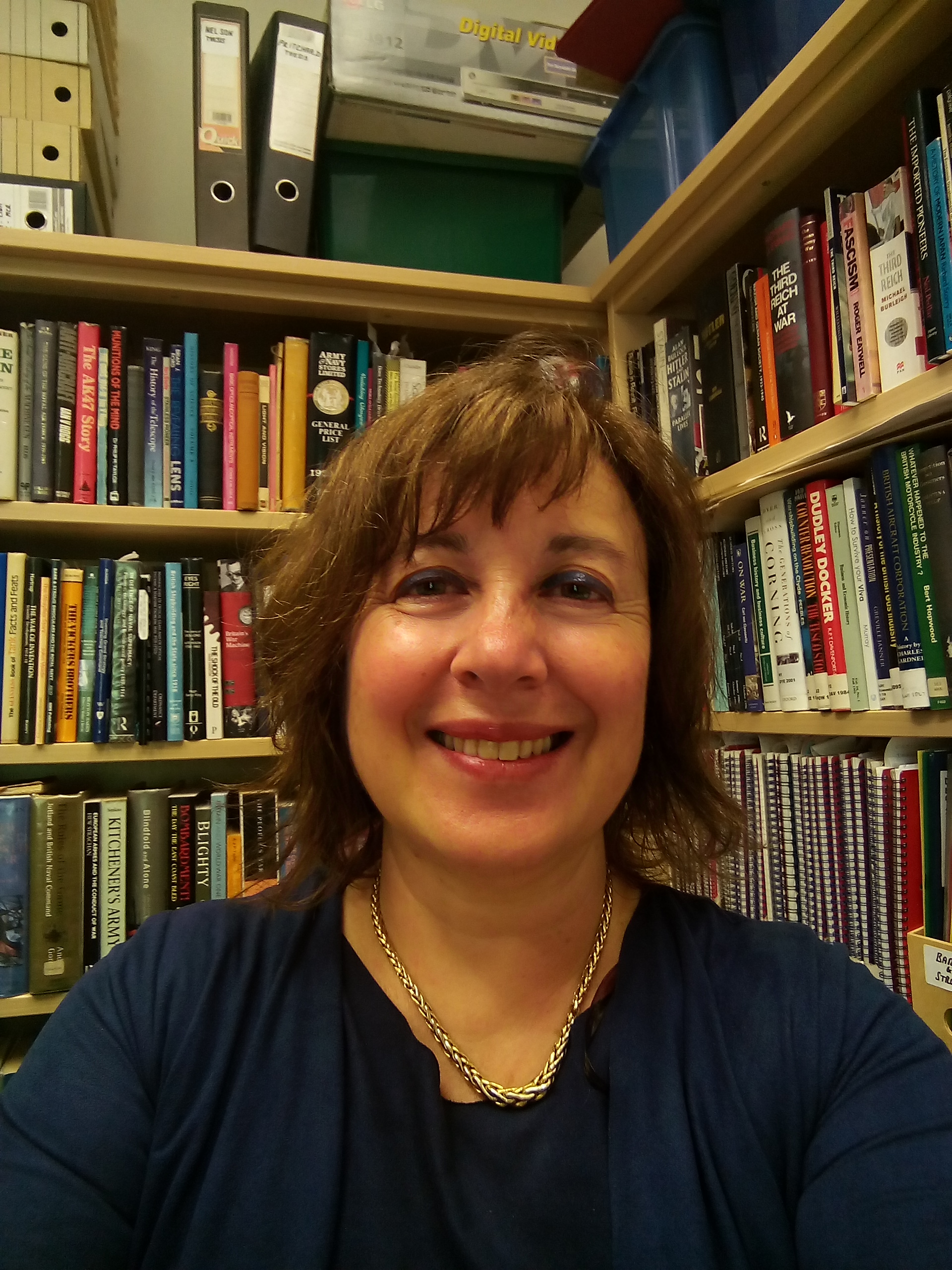 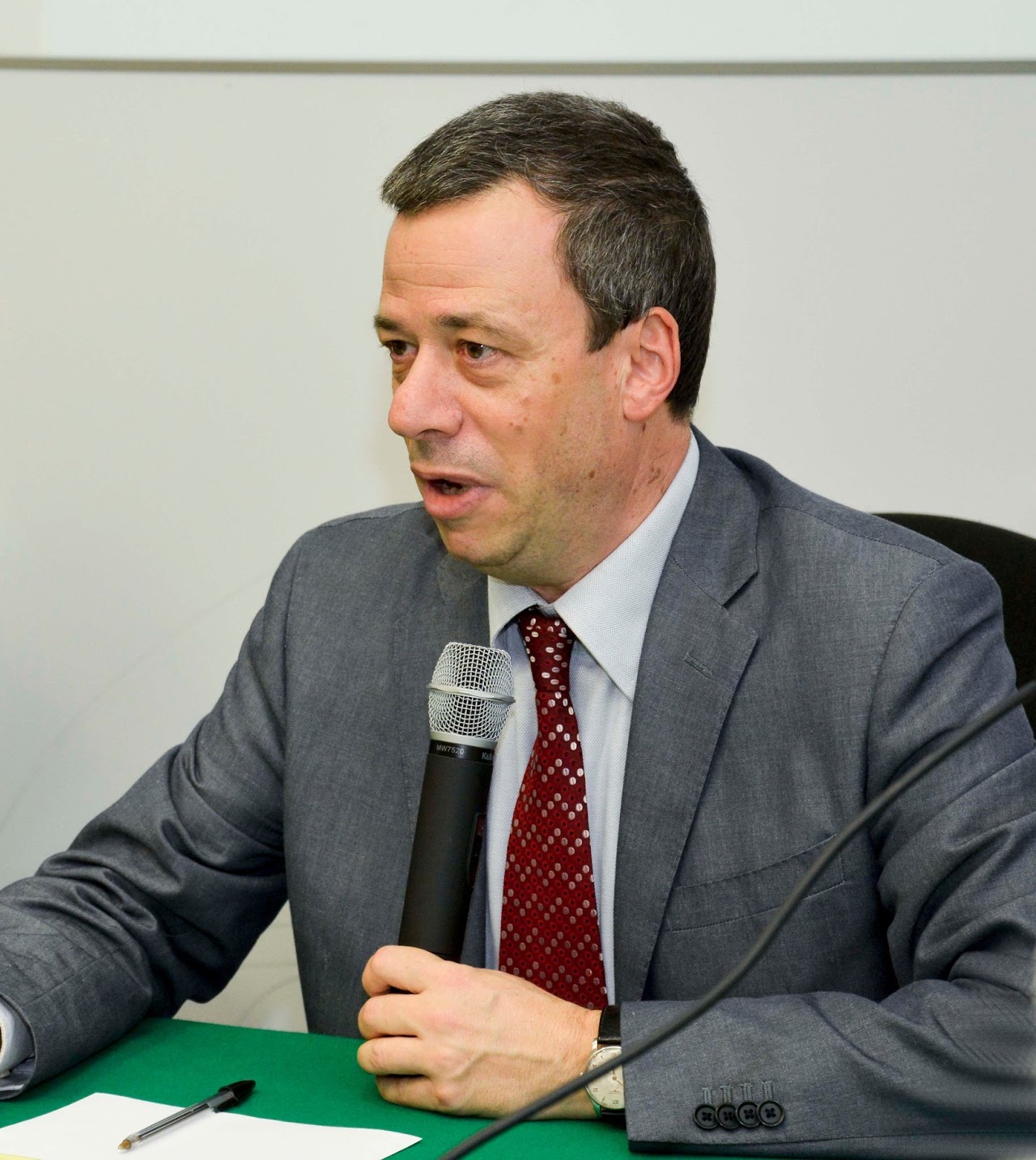 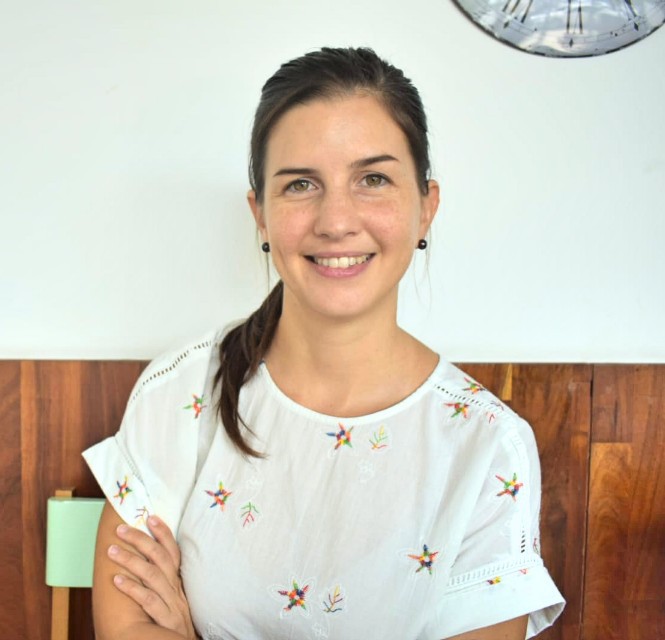 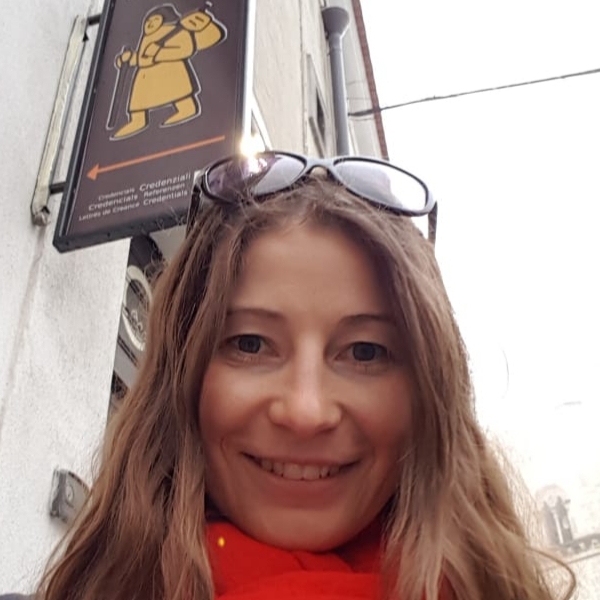 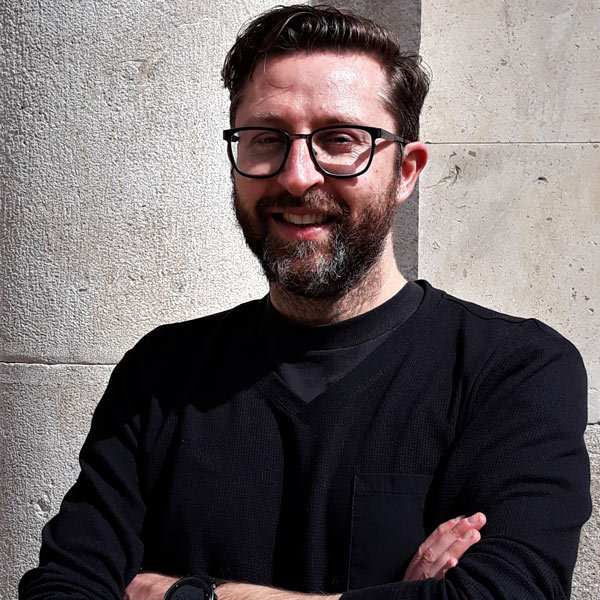 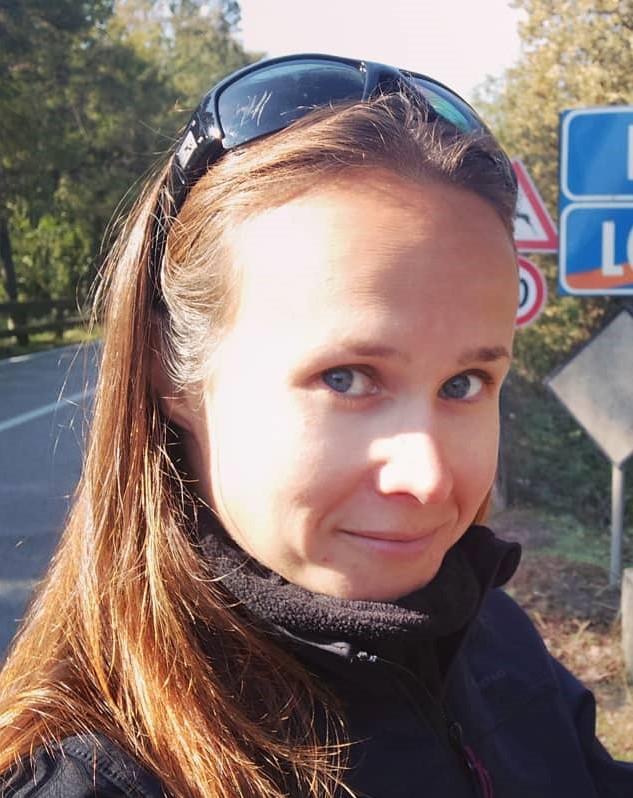 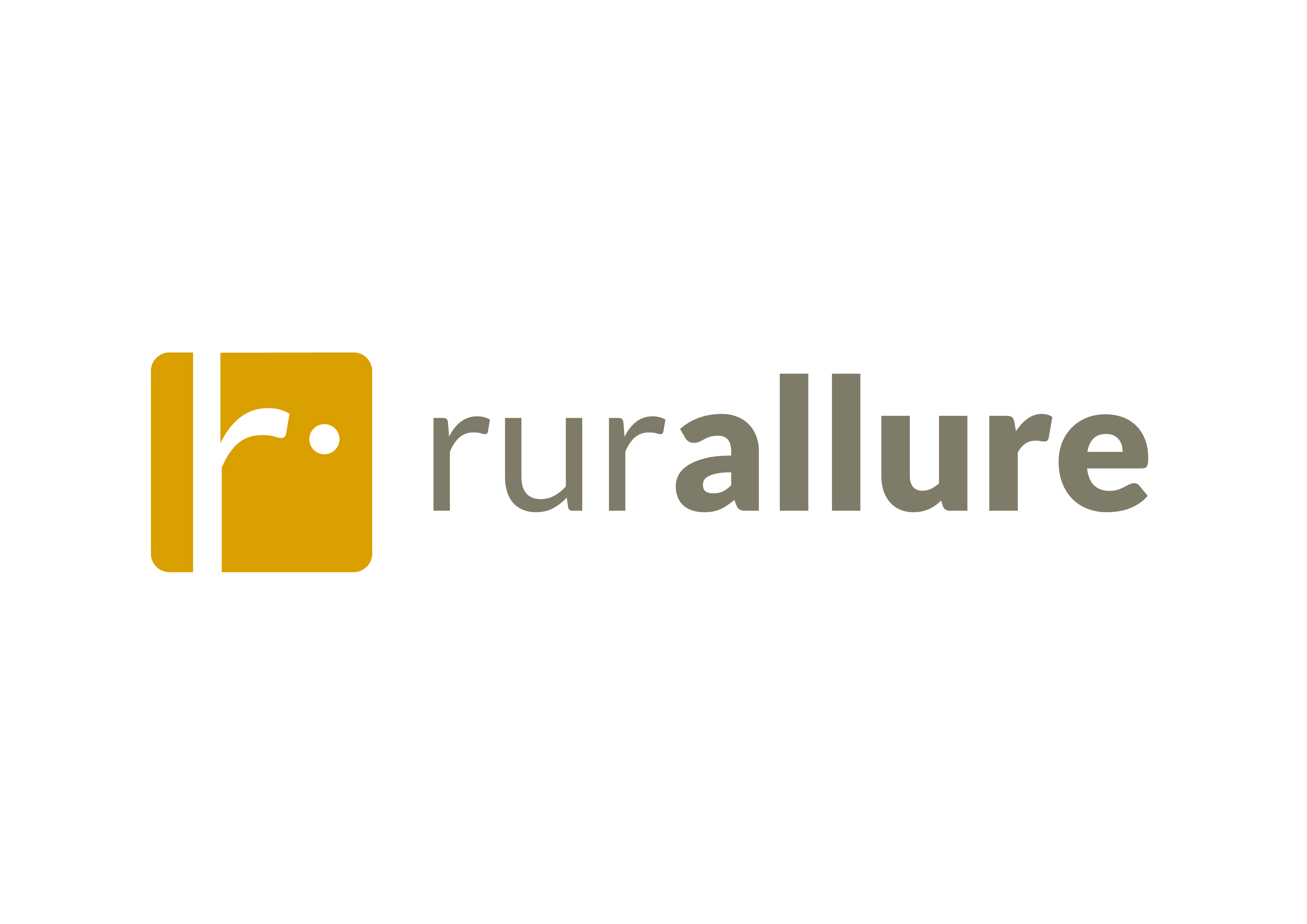 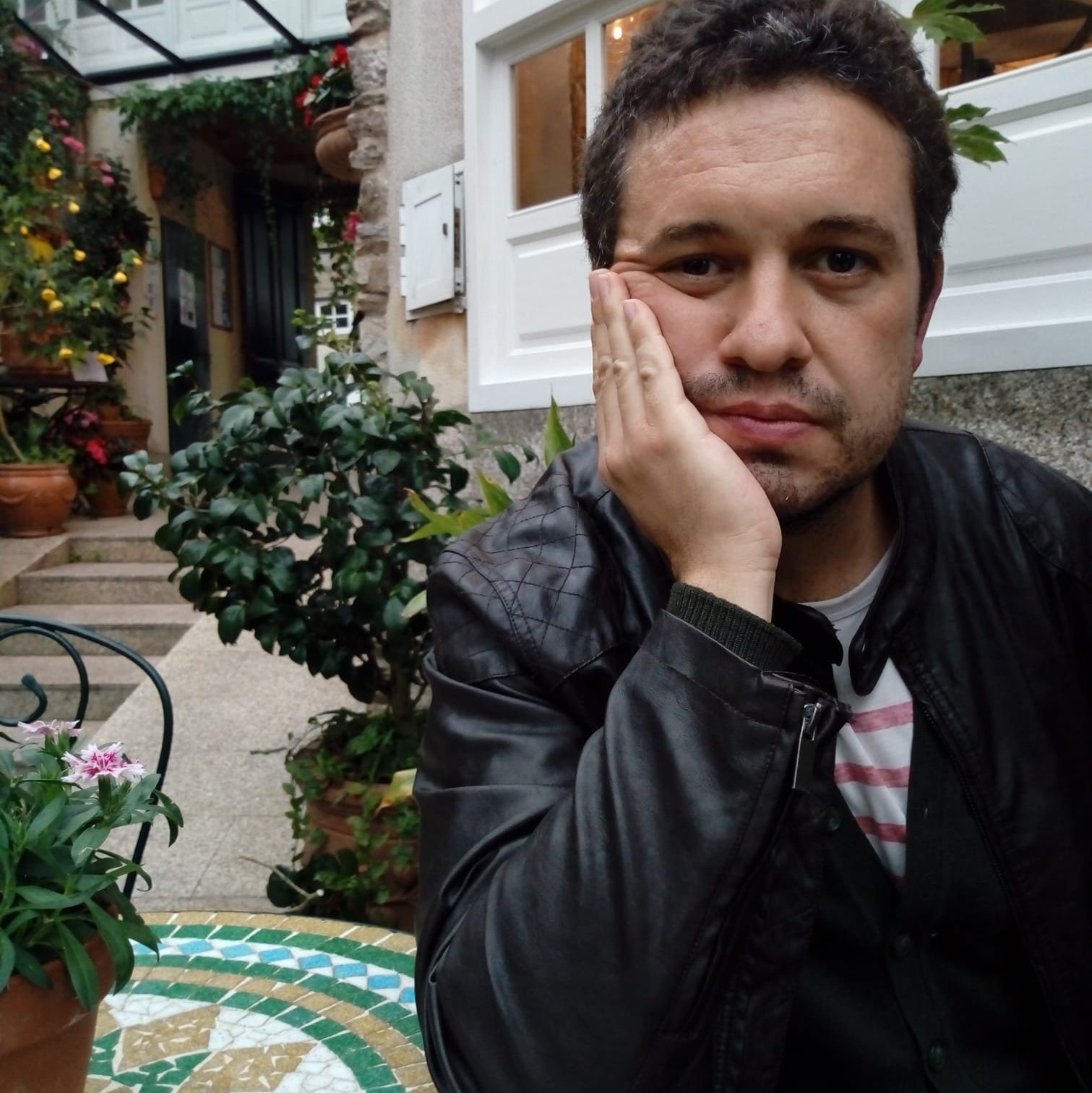 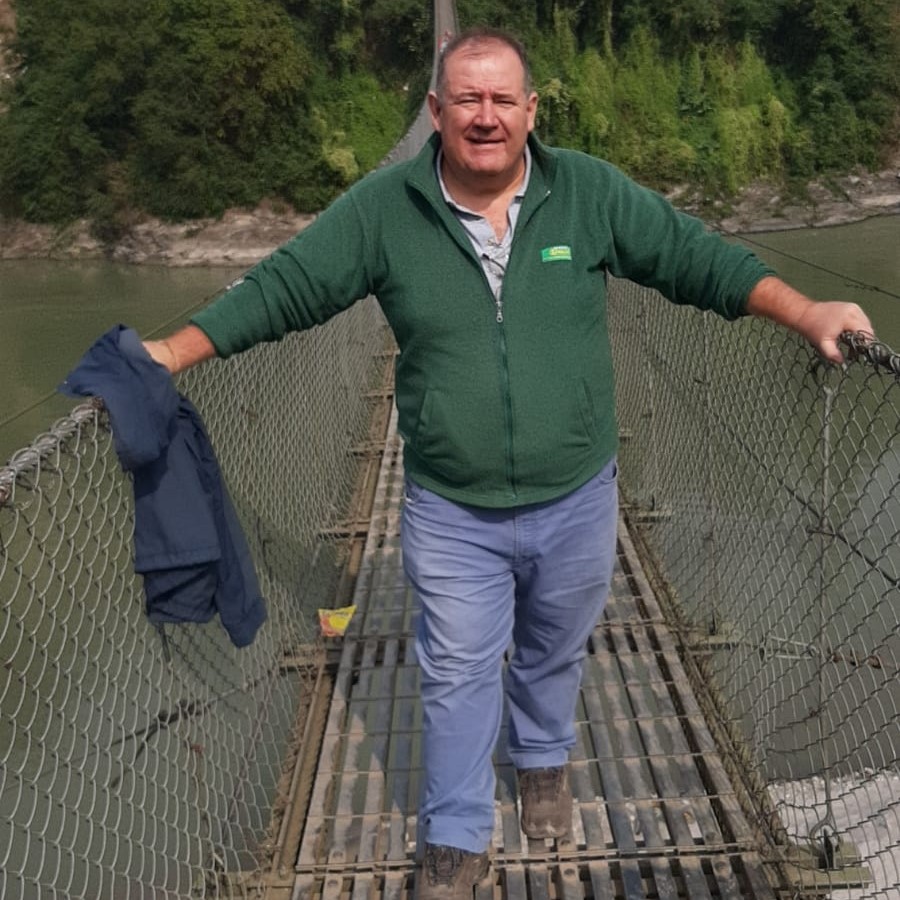 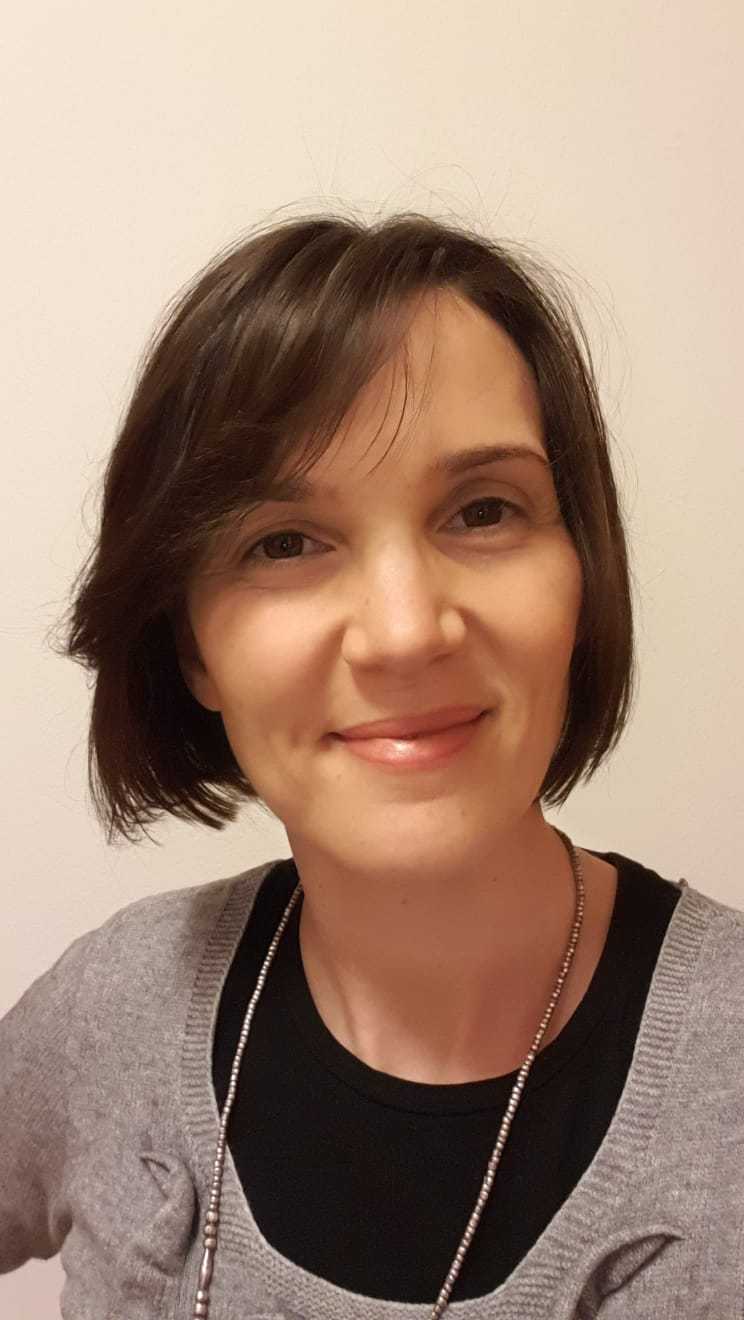 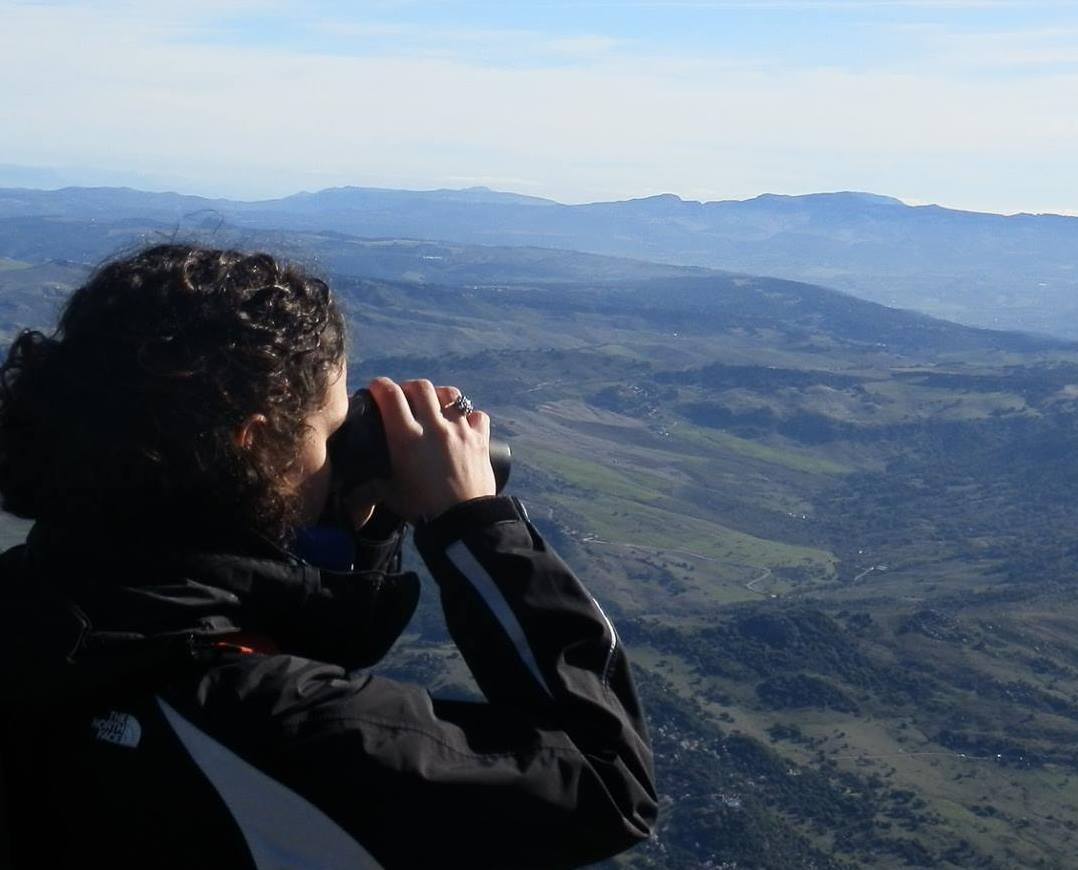 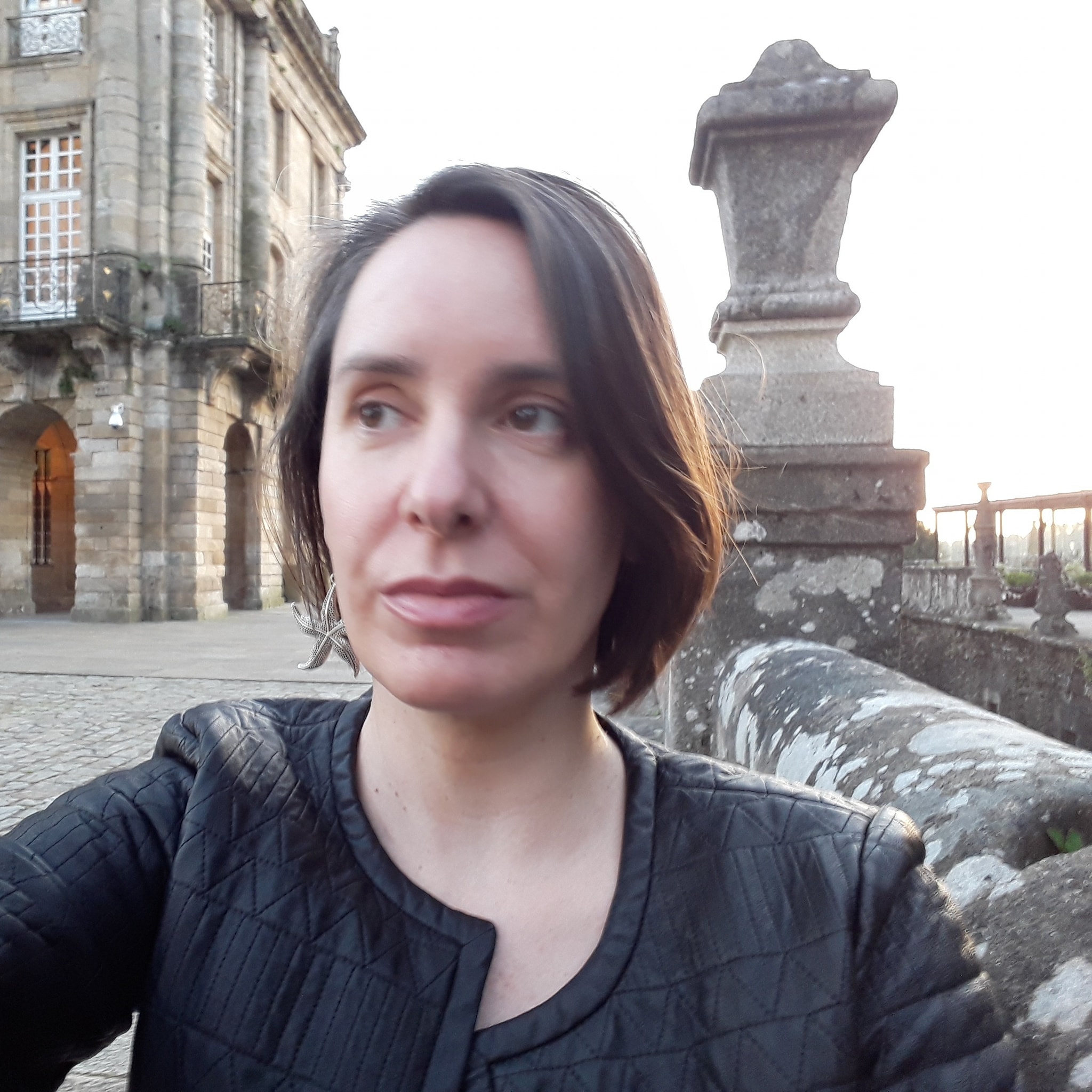 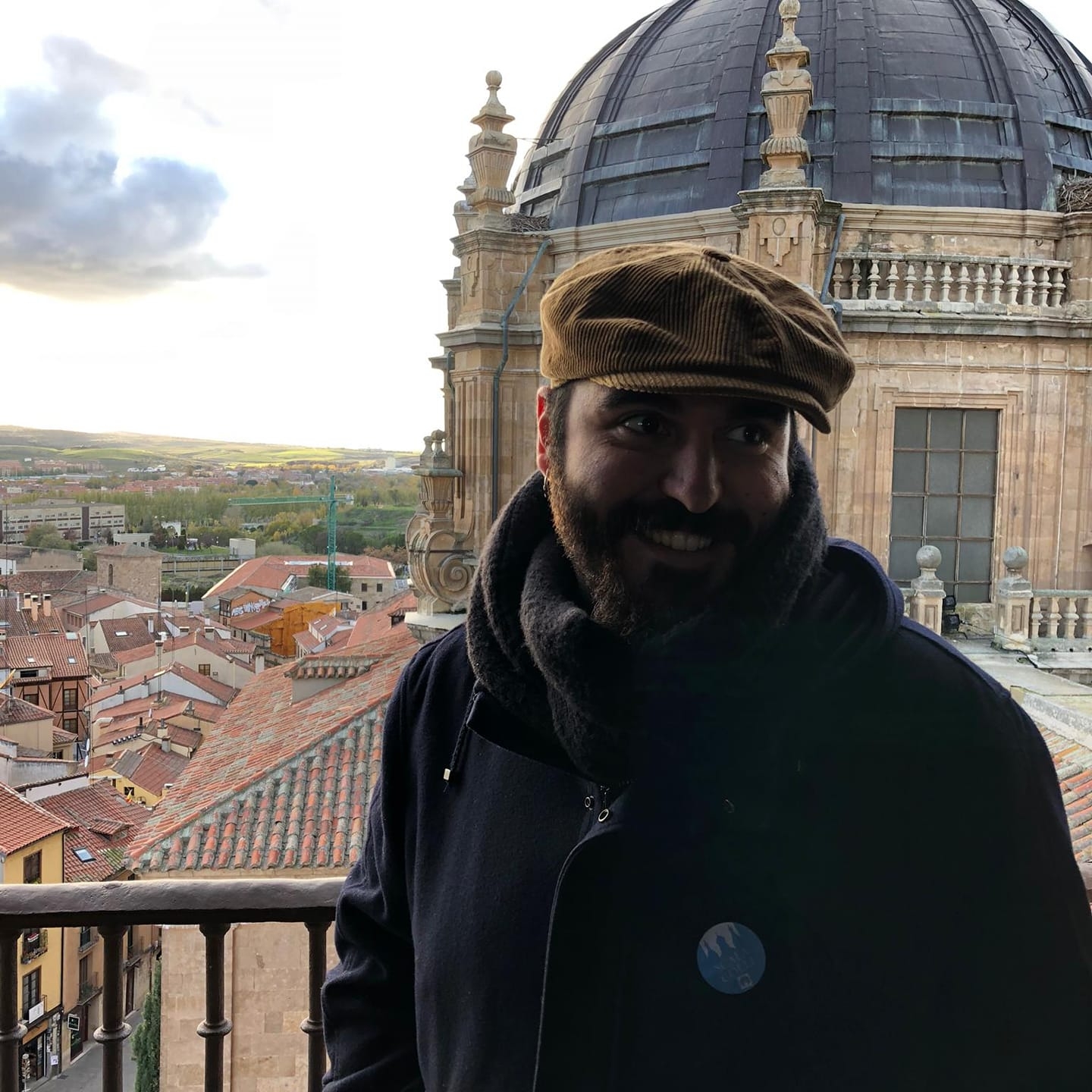 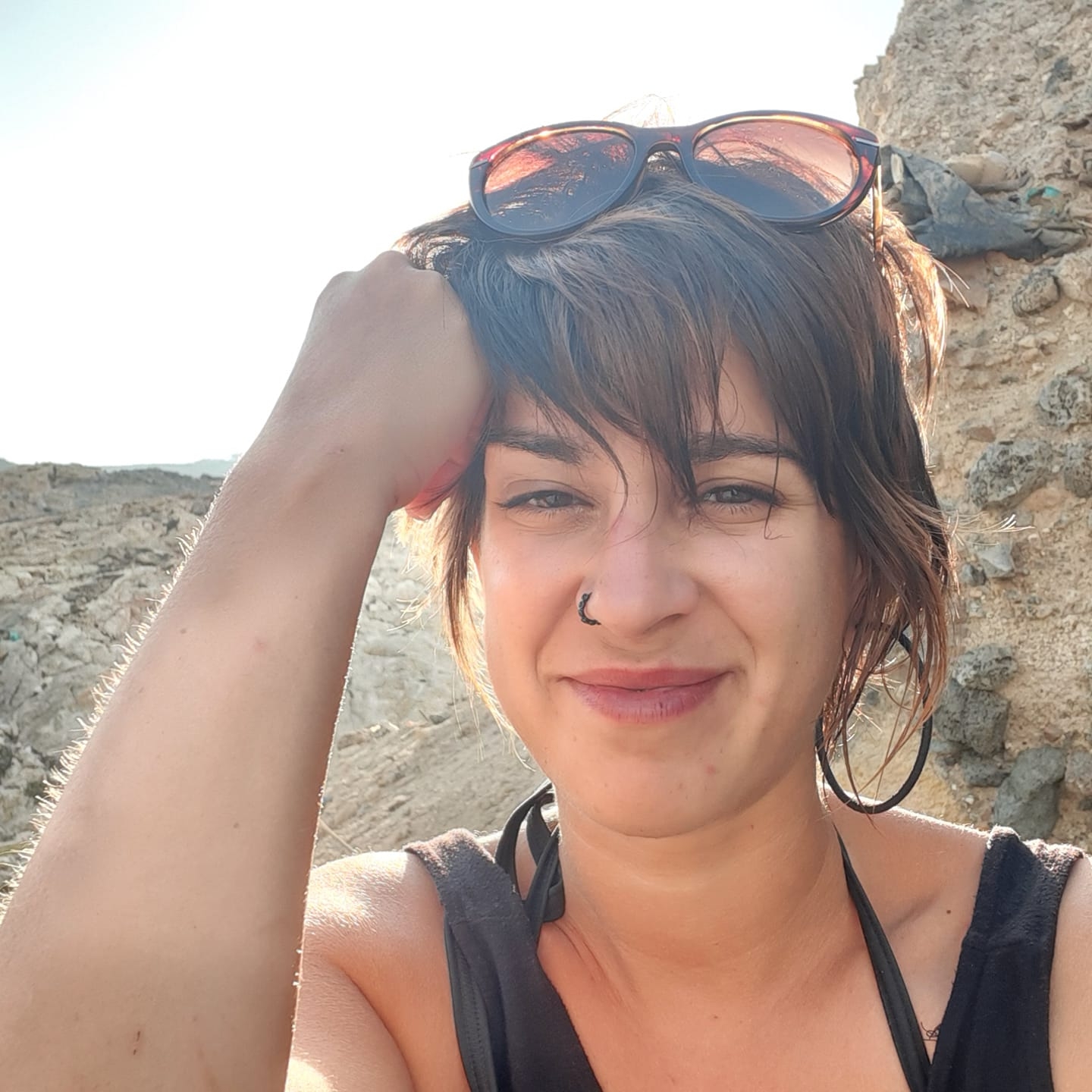 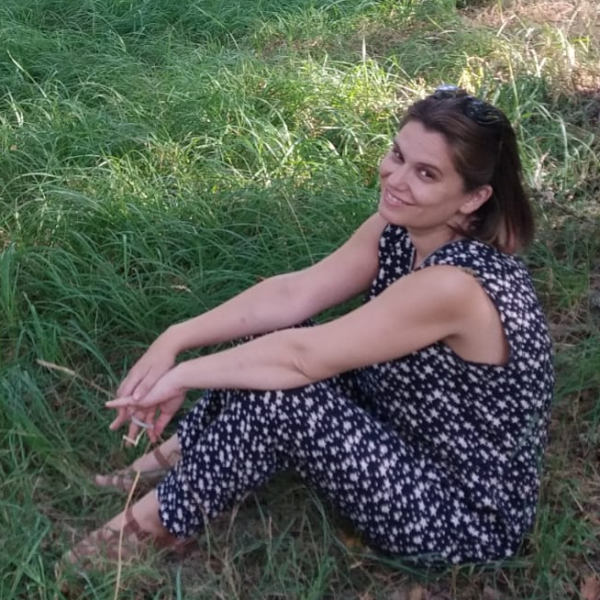 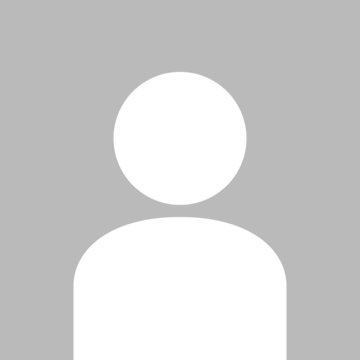